Bryn enjoyed art at school but in1975 decided to join the army instead of becoming an artist. He caricatured his directing staff at Sandhurst and then began to draw more serious military subjects in 1977 while on ‘stag’ in Northern Ireland. His work was exhibited at the Army Art Society in 1979.

In 1983, while Adjutant at The Rifle Depot, he was commissioned to paint the Regimental Christmas card and subsequently several limited edition prints which helped raise funds for the Rifleman’s Aid Society. In 1984 while serving in Australia, he undertook a number of commissions including watercolours of Australian ‘Diggers’ which became a successful series of limited edition prints.

Leaving the army in 1985, Bryn and his wife built up their design and gift product business, Bryn Parry Studios. Bryn continued to paint and during the nineties undertook hundreds of commissions. These included works for The Duchy of Cornwall, the Duchy of Lancaster, Sandringham, Lloyds of London and many Regiments and individuals.

Bryn published his first book in 2000 and eleven others subsequently.

In 2007 Bryn and Emma founded Help for Heroes and Bryn’s art was limited to work on behalf of H4H. Bryn conceived and designed the iconic H4H Stretcher Bearer and medal logos as well as those of Battle Back and the Phoenix of Defence Recovery. He was involved an advisory capacity in the vision of Matt Keightley’s ‘Hope on the Horizon’ Chelsea garden and with the delivery of Paul Cummings’s Poppies at the Tower.

Stepping down as CEO in October 2016, Bryn returned to his studio and has been painting commissions and illustrating books as before.

In March 2017, Bryn began to sculpt. He found learning to work in 3D and in a new medium extremely exciting and has spent months studying under established sculptors including Andrew Sinclair, Mark Richards, Vivien Mallock and Robert Hunt.

His recent work include several bronze portraits and a silver piece, ‘Four Lions’ for the Adjutant General’s Corps. His cathartic piece ‘Looking Forward’, a study of Simon Brown who was shot through the face in 2006, won the Sculpture Prize in the Armed Forces Art Society’s Articles of War exhibition in Glasgow. 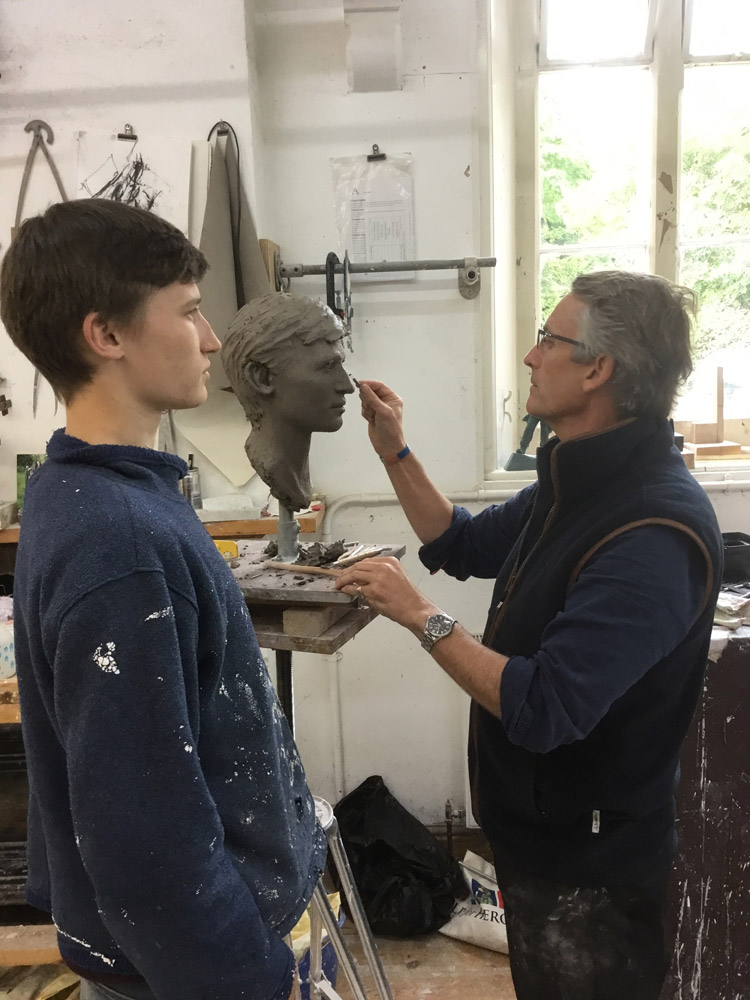 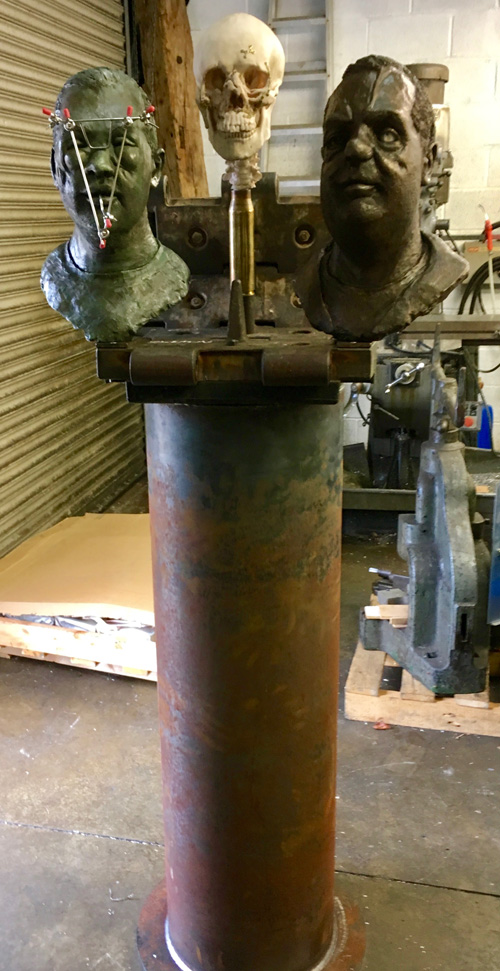 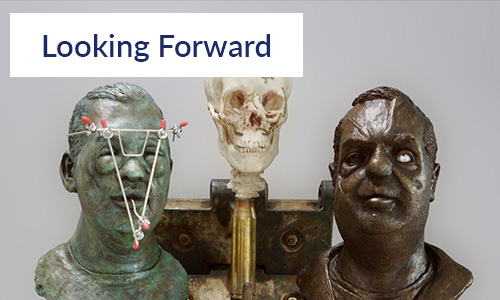 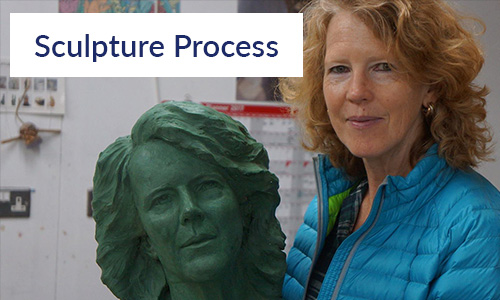 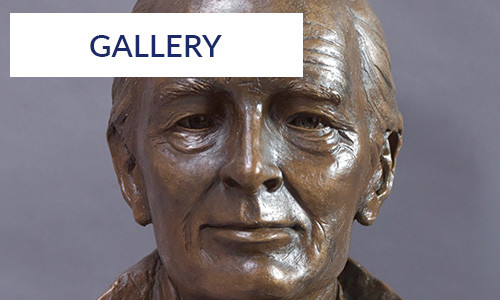 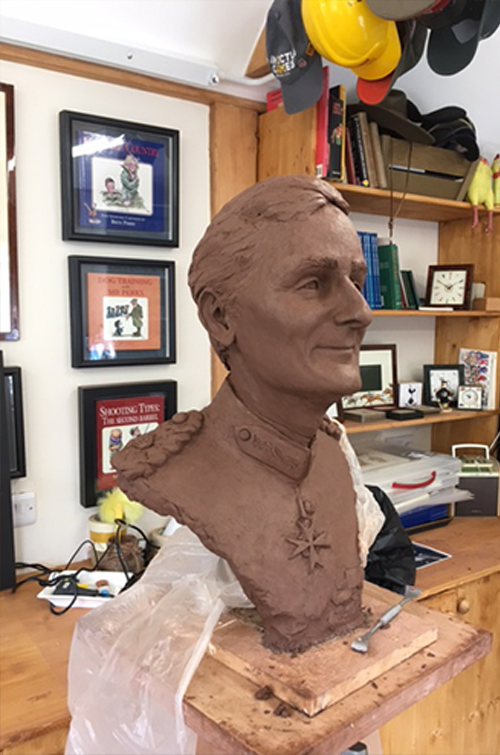 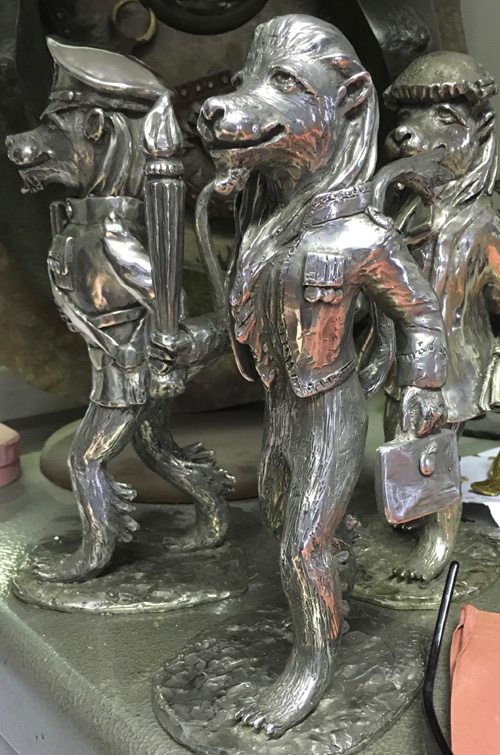